Bardasz Announces the Appointment of a New Senior Executive Advisor 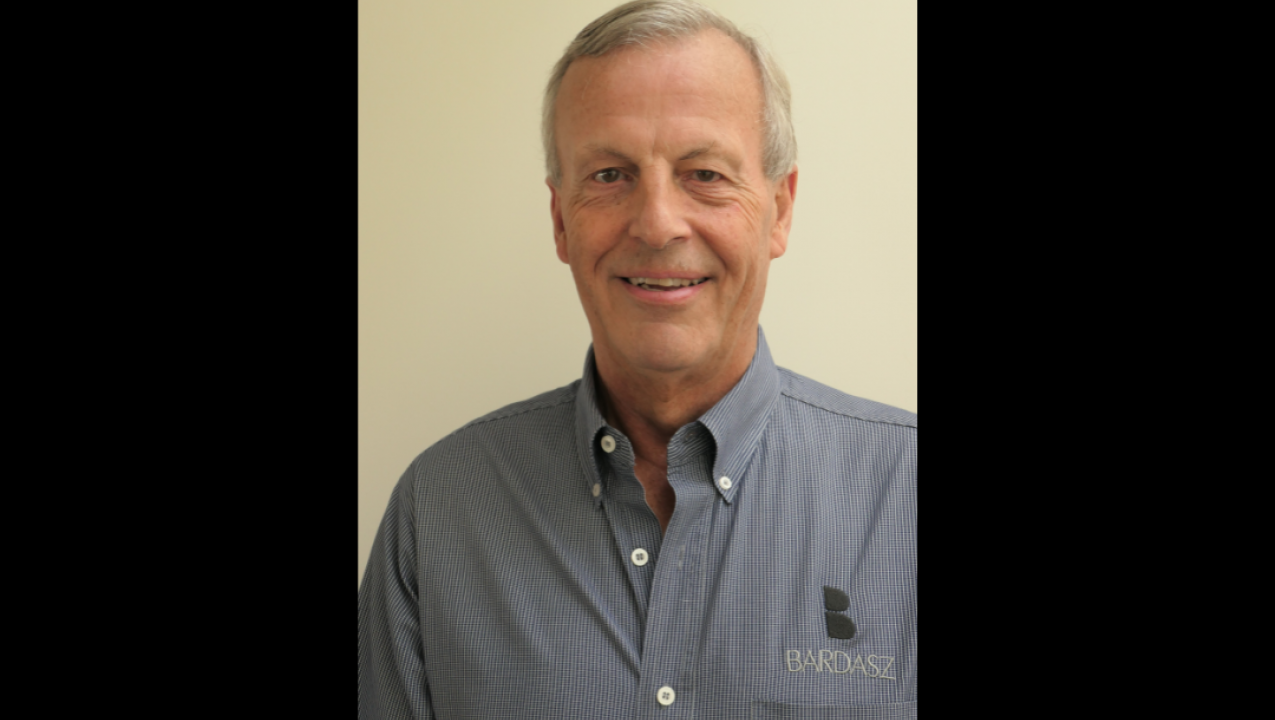 Bardasz has announced the appointment of Ross Philo as the company’s new senior executive advisor. He is an industry veteran with over 35 years of international experience in the oil and gas industry. He is also the former President and CEO of Energistics. With this new position, Ross will have the responsibility of assisting and advising Bardasz’s leadership team on various business and technical strategies. He will also be responsible for helping the company to create new opportunities that will accelerate its growth.

“Ross is an outstanding addition to Bardasz, and we are very excited to have him join our leadership team,” said Pablo Perez, who is the founder, president and CEO of Bardasz. “With his decades of transformational leadership experience in global organizations, Ross will be key to taking our business and technical expertise to the next level and central to accelerating our company’s growth.”

What Ross Philo Will Bring to Bardasz

Ross Philo has extensive experience in the global energy market, especially with regard to the development of high-tech and public service organizations within that sector. He started his career at Schlumberger, where he held a number of management roles with increasing levels of responsibility. After that, he joined Halliburton Energy Services as CIO.

His most recent move was as the President and CEO of Energistics, which is a non-profit consortium of people within the oil and gas industry whose primary focus is to develop and drive the definition and adoption of data exchange standards for the upstream energy industry. Before that, Ross served as the Vice President and CIO of Maersk Oil in Copenhagen. He also served as EVP and CIO of USPS, where he facilitated the success of a number of projects related to mail services – projects that involved thousands of client organizations and billions of transactions every year.

“I’m honored to join Bardasz as an Executive Advisor,” said Philo. “They have an industry-leading team of experts in WITSML and real-time data delivery, and I look forward to helping them expand into new areas and accelerate their business in the coming years.”

Empowering the Subsurface Team to Monitor Wells While Drilling